Out of the Mouths of Babes

Recently, after reading Jenny Schoberl's blog post at Holdin' Holden about her kids' restaurant antics I started thinking about my own children in similar situations. Our daughter, Kimberly, loved going to restaurants. Mind you, something must have gone very wrong when her bladder was forming because it seemed to be the size of a grape seed. Eventually I became suspicious of the never ending trips to the bathroom when the four year old spent more time dawdling past tables smiling and flirting with male patrons than she did using the facilities. 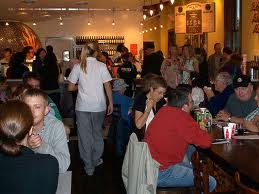 At six years old,our son Ryan was an extremely sophisticated diner. While his sister ordered regular kid meals like cheese pizza or fries and a glass of pop, Ryan eschewed such pedestrian fare in favor of Szechuan shrimp and bottled mineral water. Imagine his disgust then, when we went for a quick bite at a local fast food restaurant with only burgers on the menu. He detailed his choice explicitly, what he wanted and what he didn't want.

We no sooner sat down to eat in the crowded restaurant than Ryan whipped the top bun off of his burger, pointed an accusing finger and yelled loud enough to be heard a mile away. "What is that?"
Conversation stopped and all eyes turned our way. What horrors lay beneath that innocent-looking bun? Mouse terds? Giant spider legs? Nope. A slice of tomato. Did I say? He loathed tomatoes. 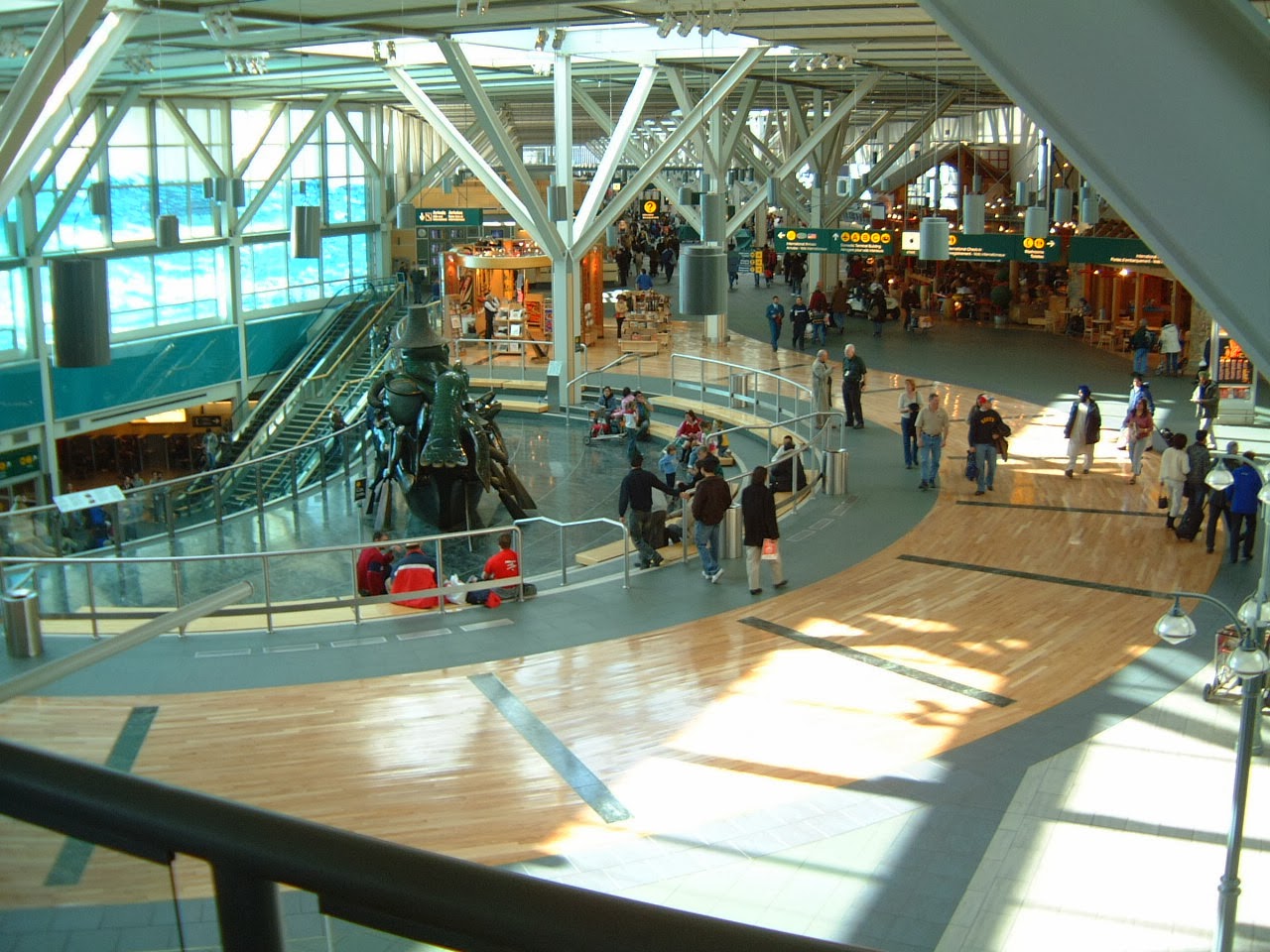 Restaurants weren't the only public places for shaming one's parents. No, not by a long shot. Airports were great too. Our family was at Vancouver International Airport - can't remember if we were waiting to board or if we were meeting someone - I've tried to forget. Anyway, my husband and I and the kids were milling around to pass the time. How can I phrase this in a politically correct way? (We Canadians are all about political correctness - well most of us anyway) There was a midget. He seemed to be showcased. He was standing in the middle of a large area with plenty of space around him, the rest of the terminal occupants on the fringes. When I saw him I prayed Ryan would not. No such luck. Ryan zeroed in on him at once. As soon as I noticed Ryan notice him and make a move toward him I began slowly backing away. I suspected what was coming and I didn't want anyone to realize he belonged to me. I'd seen that look on his face before. Quizzical, on the verge of speech. Hands on hips, Ryan circled the small man a couple of times and then addressed him directly, once again in that voice that carries well beyond what was required for everyone in the vicinity to hear him.
"Do you know you're short?"

Now generally little people are used to the curiosity of children but this guy was not amused in the least. His travelling companion was however and roared with laughter, making things worse. My husband rushed over, swept up Ryan and apologized then came back to me and whispered. "Chicken." He'd seen me saunter for cover. 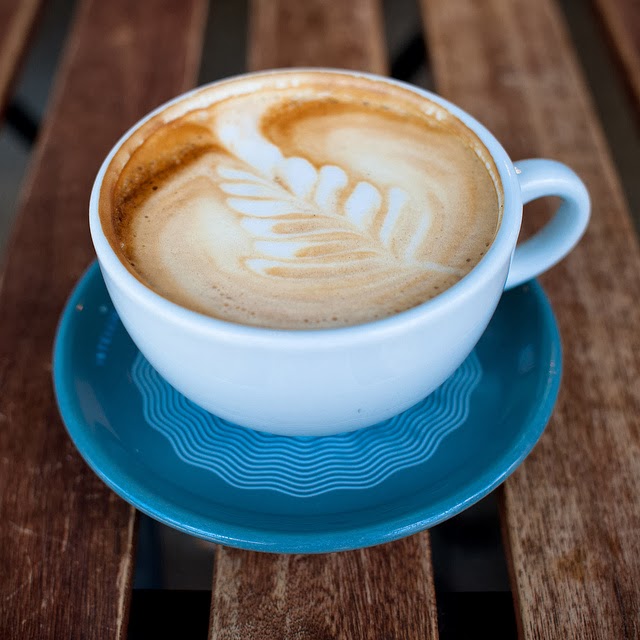 One should be safe from embarrassment in your own home shouldn't you? Home sweet home. Where you're protected and loved and sheltered. Hah. We were enjoying an after dinner cup of coffee with some friends we hadn't seen in a while, reminiscing and laughing, when Ryan came into the room. I looked at him. He was looking at them. With that look. Great. What was it this time? Ryan walked right up to our friends. Not shy, our boy. While they waited politely for him to speak, he inspected first one and then the other then opened his mouth and out came, "Are you guys ever fat!"

I inhaled my mouthful  of coffee and began to choke. My husband smiled - ever so slightly. Our friends, momentarily lost for words just stared at him. Finally the husband spoke up. "Yeah, we are, aren't we." And laughed. Disaster averted.