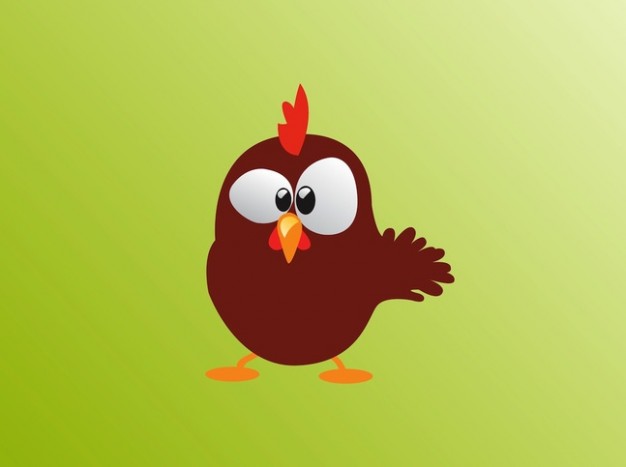 There were no fatalities but the fighting was intense for several weeks and only a few of the 'girls' emerged unscathed. Most were missing hunks of tail and neck feathers and all were pretty bedraggled and worn out. Needless to say, egg production was pitiful.

I had a lot of misconceptions about chickens. I entertained the idyllic idea that my girls would strut gently around the chicken yard, aimlessly pulling worms out of the grass from time to time while clucking in soft tones then hopping up into their nest boxes to lay a single perfect egg each day.

But chickens are not all sweetness and light. Not by a long shot. They act like predatory carnivores much of the time, fighting over meals of hapless mice that have the misfortune to scurry inside the chicken house and pulling worms limb from limb (if worms had limbs) in two and three way tugs-of-war. Roosters act like serial rapists chasing down their screaming victims and grabbing them by their neck feathers while they hop on board to do their thing. It's all very barbaric and violent.

Fortunately they have bursts of charm as well and the Isa Browns in my hen house would submit, without pecking, to having me steal their eggs out from under them. Many of the hens enjoyed being petted. One hen with injured legs endured being packed around all summer from the hen house to the yard and back again and actually purred in my arms. Yes, chickens have a peculiar sound that can only be described as a purr when they're content. It's really quite endearing.

My kids gave names to the more prominent characters in the hen house and one of the most memorable was Psycho. Psycho had earned her name because of a deformed eye. It turned upward and had a kind of unblinking malevolent glare that lent her the appearance of being quite mad. She was extremely bad tempered and started many of the squabbles amongst the hens, forcing laying hens out of their nest boxes and muscling in on the food and water dishes.

One summer afternoon we'd invited friends to a barbecue. The hens were free range and generally wandered around the property at will. They'd wandered our way once the food was cooking and milled about under the barbecue awaiting drippings or any morsels that might fall over the side. This was their normal routine and we pretty much ignored them as they never went near the guests, their only interest was the barbecue.

We'd all loaded our plates with hamburgers and potato salad and were sitting back in comfortable lawn chairs for some conversation when Psycho broke the pattern and made her move. (Afterward my husband said that all he felt was the barest of scratches on his leg). Psycho raced over to him while his attention was not on his plate, ran lightly up his leg, snatched the lettuce from between his hamburger buns and took off without displacing either bun or burger patty, kind of like those guys who whip off tablecloths from a table full of dishes without breaking any. By the time he looked down she was already gone and so was his lettuce. His top bun was slightly tilted but everything else was in place. Across the yard, Psycho was gumbooting it for a safe place to hide and eat her stolen booty unmolested. But the hens, already on high alert, streamed after her clucking and flapping their wings as they went. The chicken wars were on again.

I no longer have chickens but the story of Psycho and the hamburger has been retold many times when I'm feeling lonely for our little flock.
Posted by Linnea at 9:09 PM